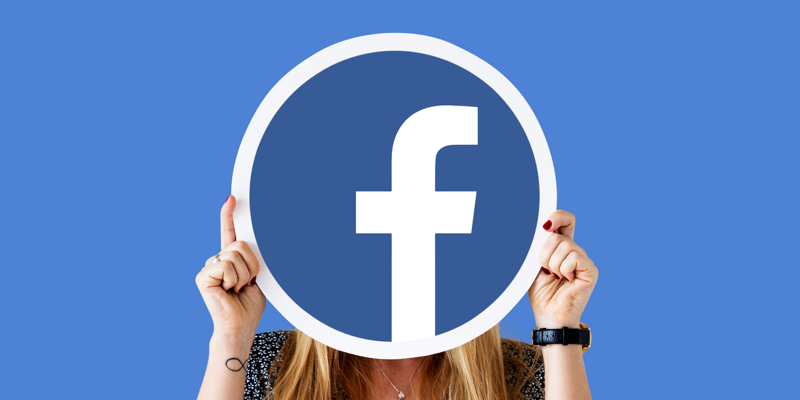 It all started eight years ago when Mark Zuckerberg was a student who managed to write a code for what it would become one of the most known social media platforms. Nowadays Zuckerberg runs a company known all around the world that values more than $4 billion of revenue. You might ask yourself what made more than 1/8th of the world’s population to use Facebook. Well, there are some secrets that the founder used in order to grow his company.

There are many similar social platforms online, but only Facebook is the one that managed to grow and reach to billions of people. The majority of providers created complex online directories, that have numerous features, but the users find difficult to use them. Also, Zuckerberg had the inspiration to launch the platform immediately when he built it. He did not had a business plan and he did not do market research. He only wrote an amazing code and used people’s feedback to improve the directory. And even if Zuckerberg and his team have been changing the way the platform looks and it is used, they made sure people still do not find it complicated.

2. The founder focused on the platform and not on the business

It is quite known that Mark Zuckerberg was not interested in making business plans in the early days of the platform. He considered more important to use all his energy to make a better product, and he kind of became obsessed with this goal, because many years he refused using advertising to promote his company. He considered that Facebook has to be perfect and in this way it will advert for itself.

3. Someone has to be in control

Zuckerberg not only that founded Facebook, but he also controlled its growth from the beginning. He decided that it is better to build a long-term strategy that would allow him to improve the online directory in time. Short-term financial rewards were not something that interested him. And to be fair, if Facebook would have been controlled by venture capitalists there are small chances to have been reached today’s success. The founder surrounded himself only with people who shared his vision.

Facebook launches new features from time to time, and they wait to see how users receive them. According to the feedback they received, they adapted the features to people’s needs or they gave up on them. The best example is the one of “News Feed”, Facebook managed to adapt this characteristic to meet users’ requirements, and in time this has become one of the most important features of Facebook.

5. Do not stop even when you are famous

This is one of the secrets of Facebook’s success. Even when Facebook became the most known social platform around the world, Mark Zuckerberg did not stop. He made sure that his company puts great distance between itself and its competitors. There is not a single feature other online directories have, that Facebook has not implemented as quickly as possible.
[/vc_column_text][/vc_column][/vc_row]