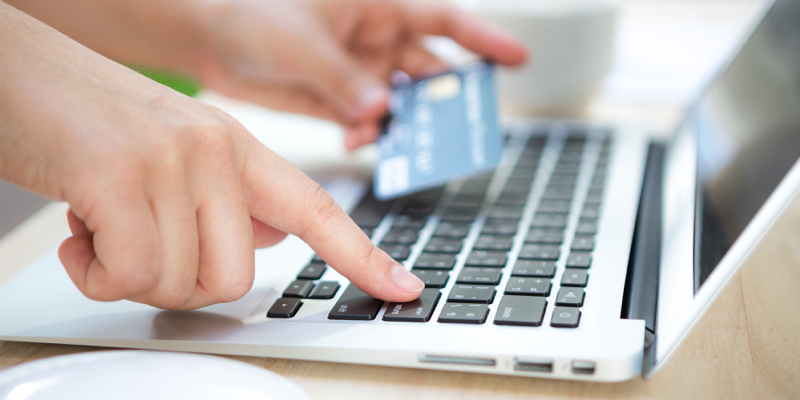 According to Temasek Holdings (successful state investment firm) and Google, over the next 10 years, Singapore’s e-commerce market is believed to develop five times more, reaching a S$7.5 billion value, surpassing thus even the casino industry, which was valued at 4billion dollars in 2015.

During this timeframe, e-commerce will manage to make a 6.7 percentage of all Singapore retail, tripling the figures made in 2015, as stated by the joint report released on 24 May in 2016.

The appealing prospect for the Singapore e-commerce industry may also be obtained by several others South-east Asia countries, such as the Philippines, Vietnam, Malaysia or Thailand, where e-commerce markets have been predicted to be worth more 5 billion dollars by 2025. In Indonesia, experts claim that e-commerce will make up eight percent off its entire retail industry, dominating thus the entire market of this Asian region. The report’s predictions follow the assumption that more money will be invested in Internet economy over the next years (somewhere around 50 billion).

The report made on the subject raise concerns regarding challenges also. The still-slow internet speed in Singapore, high number of internet users without credit cards/bank accounts as well as improper rail and road networks might delay the financial potential of this market. IT talent and capabilities are also a concerning problem in this region, which may also cause inconveniences. The online fraudulent actions and hacking issues might prevent certain consumers from relying on online monetary transactions, as well, detail that of course could affect the future growth of the e-commerce market.

The biggest players in the market have been interviewed and questioned regarding these challenges, and they have forecasted the implementation of positive changes in the future. One example is Bukalapak, popular Indonesian online market start-up, which has already managed providing consumers with a private payment platform created in collaboration with two local convenience store chains. Fajrin Rasyid – co-founder of the company – says this should increase buyer trust and online purchase reliability.  Online shoppers have the chance to visit the stores that are part of these two chains, in order to offer payment for their online orders, as well as use third e-wallets, to cover any transactions. Cash on delivery is also an accepted payment method by this e-commerce business. Rasyid also covered the subject of slow internet sped, stating they have been working on the issue, and have enabled a faster loading time on mobile orders, and considering the majority of buyers shop from their smartphones, the solution has been seen as a viable one.

Temasek and Google’s research and forecast have focused on South-East Asia’s venture capital as well, and have discovered and shared the information that Singapore has captured a 37 percentage of the overall deal number, and a 72 percentage of deal value, being thus the number one most active country.

Starting from 2010 and up to 2015, logistics and e-commerce managed to obtain a 61,4 percentage of all the region’s investments, in 2015 alone more than one billion dollars being invested in South-east Asia, so future prospects are indeed positive ones.